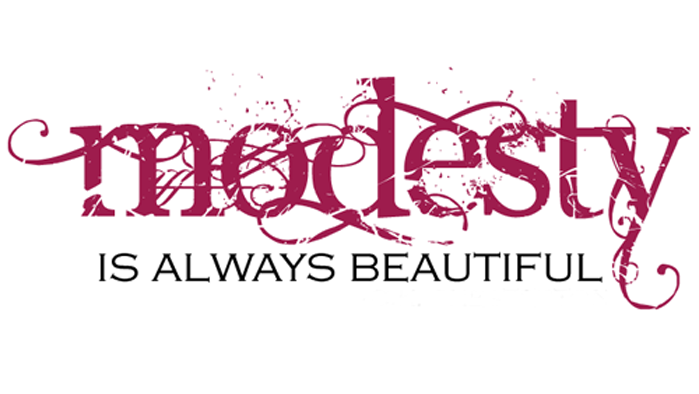 Download Islamic books on women including Women Around The Messenger (PBUH), I Appeal To Your Sense Of Shame - Why Not Respond?, Islam - Elevation of Women's Status, Our Daughters and Hijab, Niqab, & Natural Blood of Women. 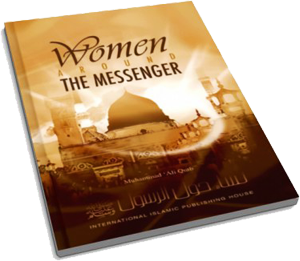 Women Around The Messenger (Pbuh)

Women entering the fold of Islam played an enviable prominent role, side by side their counterparts, men, in shaping and developing the Muslim society as a model from the onset, emancipating humanity, men and women, from the shackles of deep-footed ignorance. Women in Islam have very special place, status and dignity unknown to mankind before or after.

I Appeal To Your Sense Of Shame...Why Not Respond?

By Nawaal Bint Abdullah. Sister Nawaal fervently points to the dangers and the negative influence of western culture and moral values upon the habits and thought processes of many Muslim women. She asserts that such influence is neither passive nor haphazard and that it is a serious and substantial threat not just to Islamic values but to livelihood and values once held precious by mankind as a whole. Can it not be so when the evidence of reality is before our eyes! Could a clear-thinking believer see otherwise? Ours is a world where pornography is a multi-billion dollar industry. Sexual practices of all types are commonly and openly broadcast on television. Men and women speak openly on talk shows and other venues of the most graphic and lurid details of their sexual exploits, and women suffer more physical and sexual abuse than any other group. Even the president of the most revered nation on the earth has his most illicit sexual encounters graphically described for the world to read. 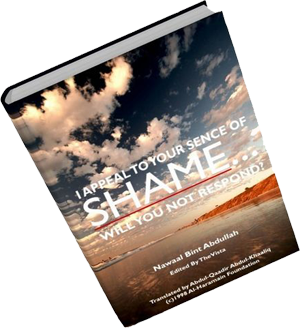 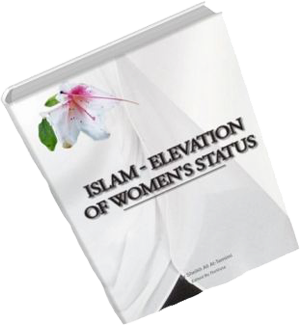 This book is a transcript of a public lecture by Sheikh Ali Al-Timimi to a mixed Muslim and non-Muslim audience at McGill University, Montreal, Canada. Ths is a work that deals with women in Islam, their roles and status. Fisabilillah Publications - 'And hold fast, all together to the rope of Allah and be not divided among yourselves, and remember Allah's favour upon you when you where enemies and He joined your hearts together in love so that yoou beacme, by His Grace, brethren.' -Aliee Imran (103) Fisabilillah Publications is a voluntary, non-profit making organisation set up to serve the Ummah. Our aim is to educate, strengthen and unite the Ummah, and spead the blesing of Islam through the guidance of the Qur'an and Sunnah.

Our Daughters and Hijab

This book covers the responsibilities that parents have towards their daughters and ways they can accustom them to wearing the Hijab. 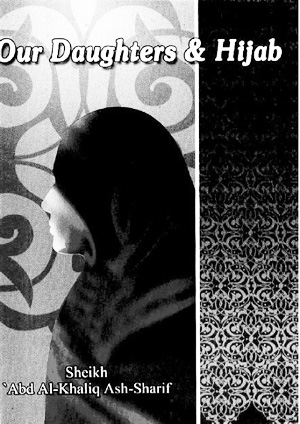 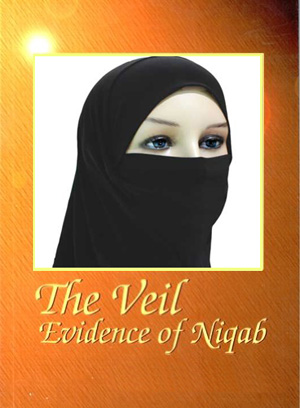 The Veil Evidence of Niqab

This short booklet contains the evidences and rules surrounding the issue of Niqab from the Qur'an and the Sunnah. 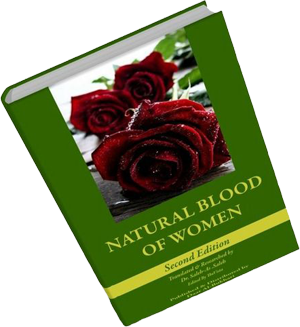