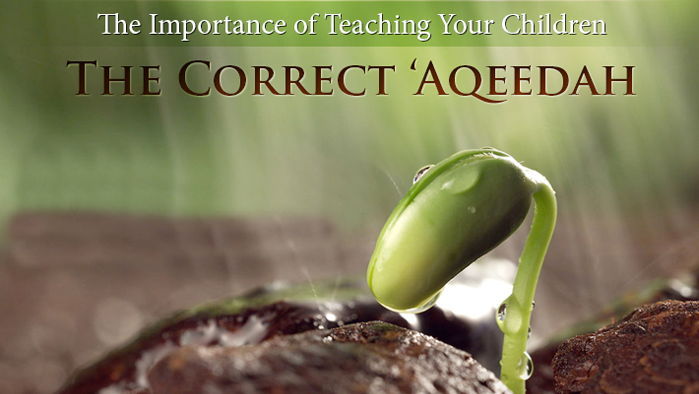 Download Islamic books on Aqeedah & Tawheed including The Fundamentals Of Tawheed - Islamic Monotheism, Concise Commentary On The Book Of Tawhid, Tawhid Of Allah's Most Beautiful Names And Lofty Attributes, Kitab At-Tauhid, Sharh Aqeedat-il-Wasitiyah and many more. 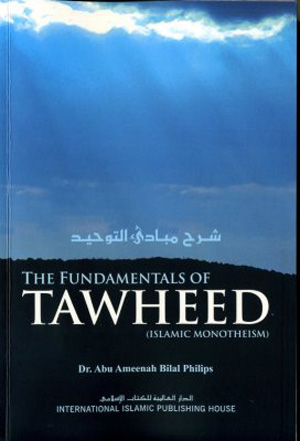 The Fundamentals Of Tawheed - Islamic Monotheism

The Fundamentals Of Tawheed: Tawheed, the oneness of God, is the core of the Islamic faith. Mankind is assigned the duty of implementing this concept on earth in every walk of life since the days of Adam. However, Satan spares no effort to distract mankind from the guided path. This book points out and clarifies this concept.

Concise Commentary On The Book Of Tawhid

This book gives a clear explanation of the Muslim sound Creed which is the core of the religion of Islam, as the belief in Tawhid (monotheism) is the purpose for which Allah created both mankind and jinn, and thus, those whose belief in Tawhid is corrupt, are not considered Muslims. It is a commentary on the Book of Tawhid written by Sheikh Muhammad Ibn Abdul Wahhab. 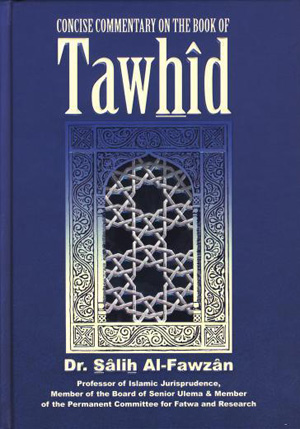 Tawhid Of Allah's Most Beautiful Names And Lofty Attributes

Tawheed/Tauheed/Tauhid of Allah's Most Beautiful Names and Lofty Attributes : The Belief of Ahl al-Sunnah wal' Jama'ah. Among the subjects that have not been adequately covered in the English language, perhaps the most important of them is the one covered in the pages of this book.

Written by the famous scholar this is an English translation of his book Kitab At-Tauhid. It is one of the best and most authenticated books on the subject of Tauhid. 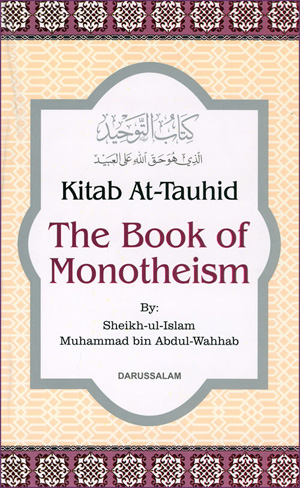 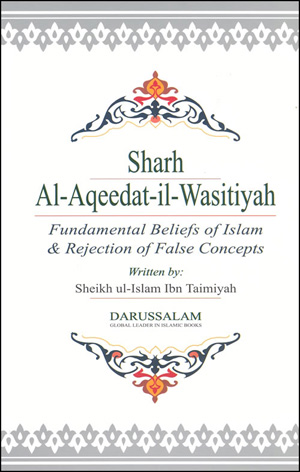 The eminent scholar of Islam, Sheikh-ul-Islam Imam Ibn Taimiyah, discusses the real & original faith of Islam according to the Qur'an & Sunnah. It deals with the perfect and undefiled Islamic Faith and Creed of the As-Salaf-As-Salih (Pious Predecessors) particularly in regards to Allah's names and attributes, with solid arguments in brief words and terminologies. The book is highly appreciated by the scholars for its brevity as well as comprehensiveness; and for its contents produced in line with the Qur'an and Sunnah in an appealing and manifest.