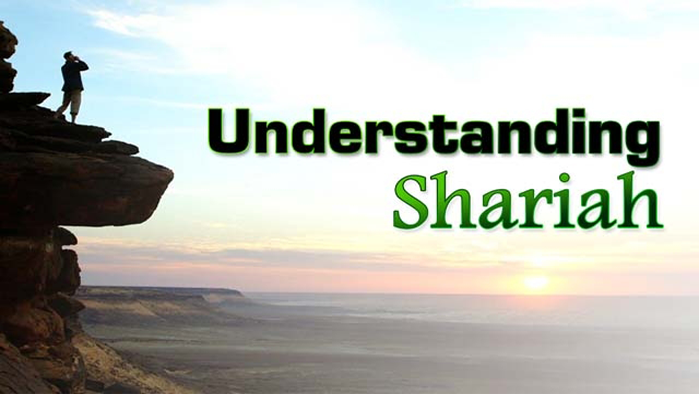 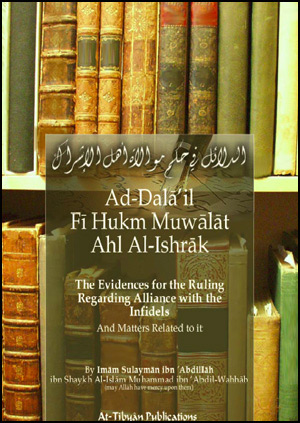 A comprehensive text on issues related to alliance with non-Muslims in the context of Jihad and conduct during war.

Taken from author's introduction: 'I hope that you on reading these words are found to be in sound health and strong imaan. Due to the absence of books in English regarding Tawhid-ul-Haakimiyyah it was deemed necessary to put together this large research work on the subject. We were also grieved to find that this subject was not being given the attention that it deserves by shaikhs, maulana's, mosque committees and the average Muslim. Along with this, and the negligence of the scholars and their adherents in presenting the ails of the Ummah and giving the workable solutions, we saw the impending reality of putting together a research covering the most common controversy today, the Shari`ah and it's implementation.' 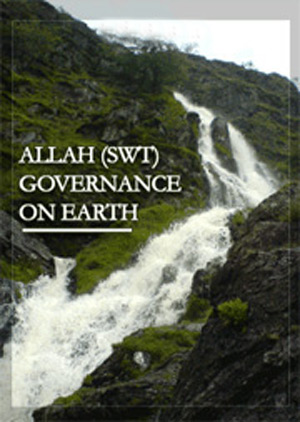 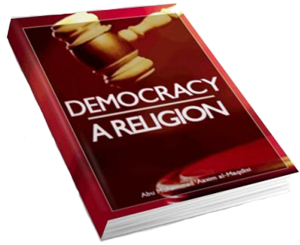 From the translator's foreward, 'after having read the book entitled Democracy: A Religion -written in the Arabic language - by our brother in Islaam, Abu Muhammad al-Maqdisi, I felt a great need to inform the non-Arabic speaking Muslims of this dangerous disaster. The disaster that has polluted the minds, and the monotheism 1 and the doctrine of many of the believing people. With regards to this clear cut form of disbelief, many of the disbelievers have been active in deceptive rhetoric, to try to prove this form of disbelief as not being a religion. I was pleased with the fact that our dear brother, Abu Muhammad al-Maqdesi, provided a comprehensive refutation of those who believe in the void constitutions and the false laws of democracy. Our dear brother also used many authentic evidences from the Qur'an and the Sunnah, with the addition of logical intellectual evidences, to prove his arguments - and thus write an essay which the mind could easily comprehend, without there being any contradictions or nonsensical statements.

The following article is a paraphrased transcript of a series of four lectures delivered by Gharm Allah Al-Ghamdy to the Muslim Student Association at the University of Southern California. These lectures were given between November 1991 and January 1992, and took place in the MSA House located at 1144 West 37th Drive, Los Angeles, CA 90007. The subject of Al-Ghamdy's lectures was an examination of the processes involved in choosing and removing the Muslim Khalifa. The last Khalifa of the Muslims was removed in 1924. 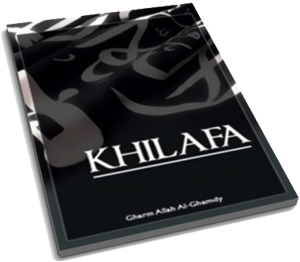 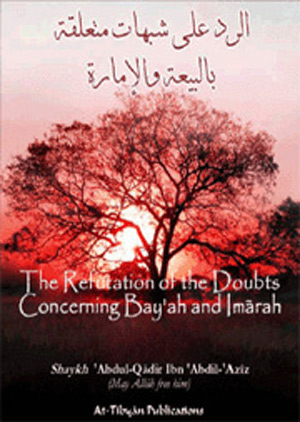 Refutation Of Doubts Around Bay'ah And Imarah

This book deals with the issue of Imarah (leadership) and Bay'ah (oath of allegiance) and attempts to provide clarity at time of chaos and confusion on the issue.

Scientific and Islamic Reasons for Growing a Beard

This book provides a detailed study on the importance of growing the beard in Islam. In the present age, many Muslims are affected by the Western imperialism and media so much that they do not consider the beard as a symbol of Muslim identity anymore. The author has combined various disciplines in this book: tafseer, ahaadeth, opinions of Islamic jurists, history, social psychology, biology as well as comparative religion. 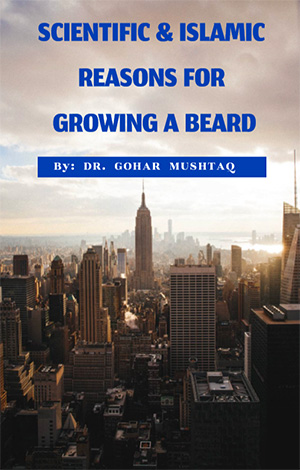