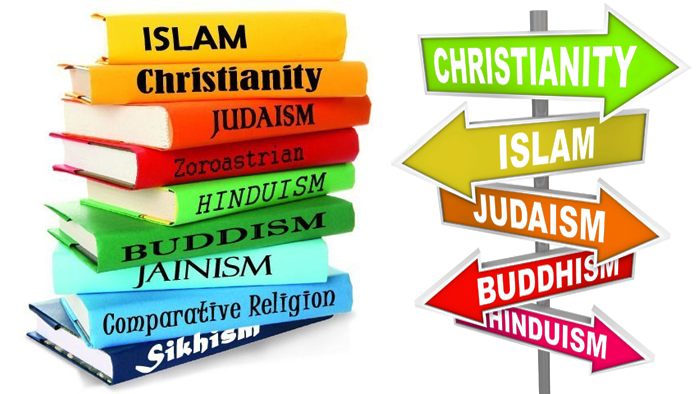 Download Islamic books on comparative Religion including 101 Contradictions in the Bible, Concept of God in Major Religions, Crucifixion or Cruci-Fiction, Desert Storm - Has it ended & Islam is Your Birthright. 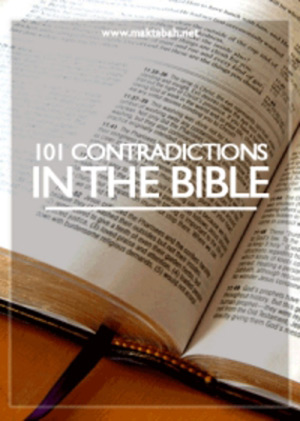 101 Contradictions in the Bible

A factual book listing 101 contradictions in the Bible.

Concept of God in Major Religions

There has always been a question in the minds of people about the existence of God. All major religions have believed in one god or another. Thus, believing in a supreme being that is omnipotent and omniscience is essential to the existence of mankind. This full-colored book tackles the issue of existence of God from a different perspective including starting off with how different people view God. It first categorizes the belief of the major religions into 5 types of religions. Then, it describes the concept of God for world's several major religions including Hinduism, Sikhism, Judaism, and others. The book ends with a detailed analysis of concept of God in Islam and how it perfects the concept of God. 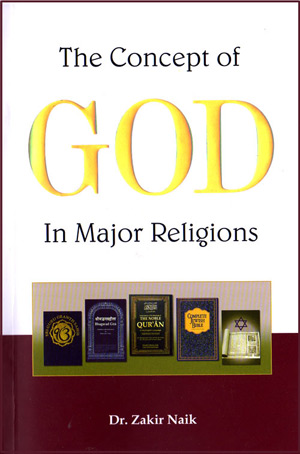 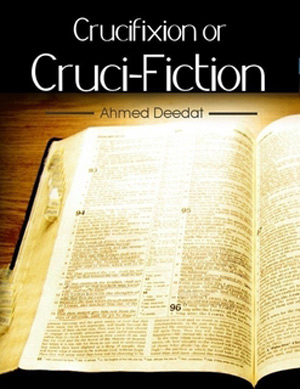 Sheikh Deedat challenges one of the most strongly held beliefs of the Christians and contends that the theory of crucifixion is no more than a myth.

Desert Storm, Has it ended?

Taken from introduction: Once more the plans of a dictator have been dashed - dashed in the desert sand with the loss of hundreds of thousands of lives. Desert Storm will be remembered, by those involved, for years to come. But, it is not the first desert storm. A storm has been raging in the desert for more than 2000 years over a man called Jesus (peace be upon him) and his mission. 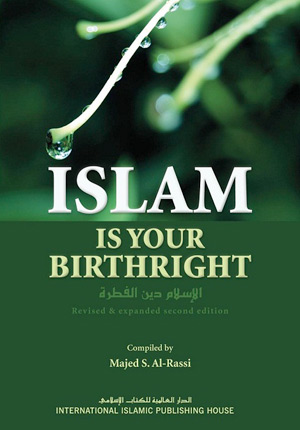 Islam is Your Birthright

"Islam is Your Birthright" is a commendable effort and a sincere call upon you to go through it, considerably thinking and impartially judging for yourself, whether or not, to follow a religion addressed to all humankind, everywhere, at all times. For an immediate wise judgement, you are cordially invited to read this booklet...

The Truth About The Bible

Author: DR. NOORUL HUSSAIN K.
Most Christians, almost 99% of Christians, never read the Bible. They believe in it blindly on the basis of hearsay. Is it not good to analyze it before believing in it as a book of God? 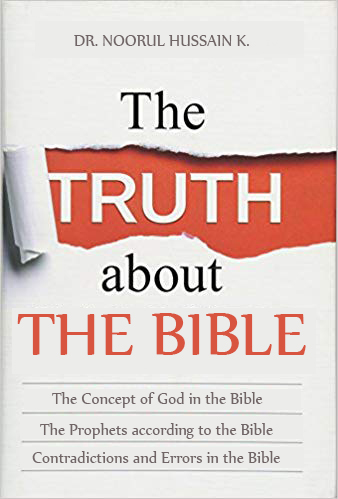